The Definition of Playable​

There is a 4-step process for determining the focus of a clue:

This process is represented in the following flowchart: 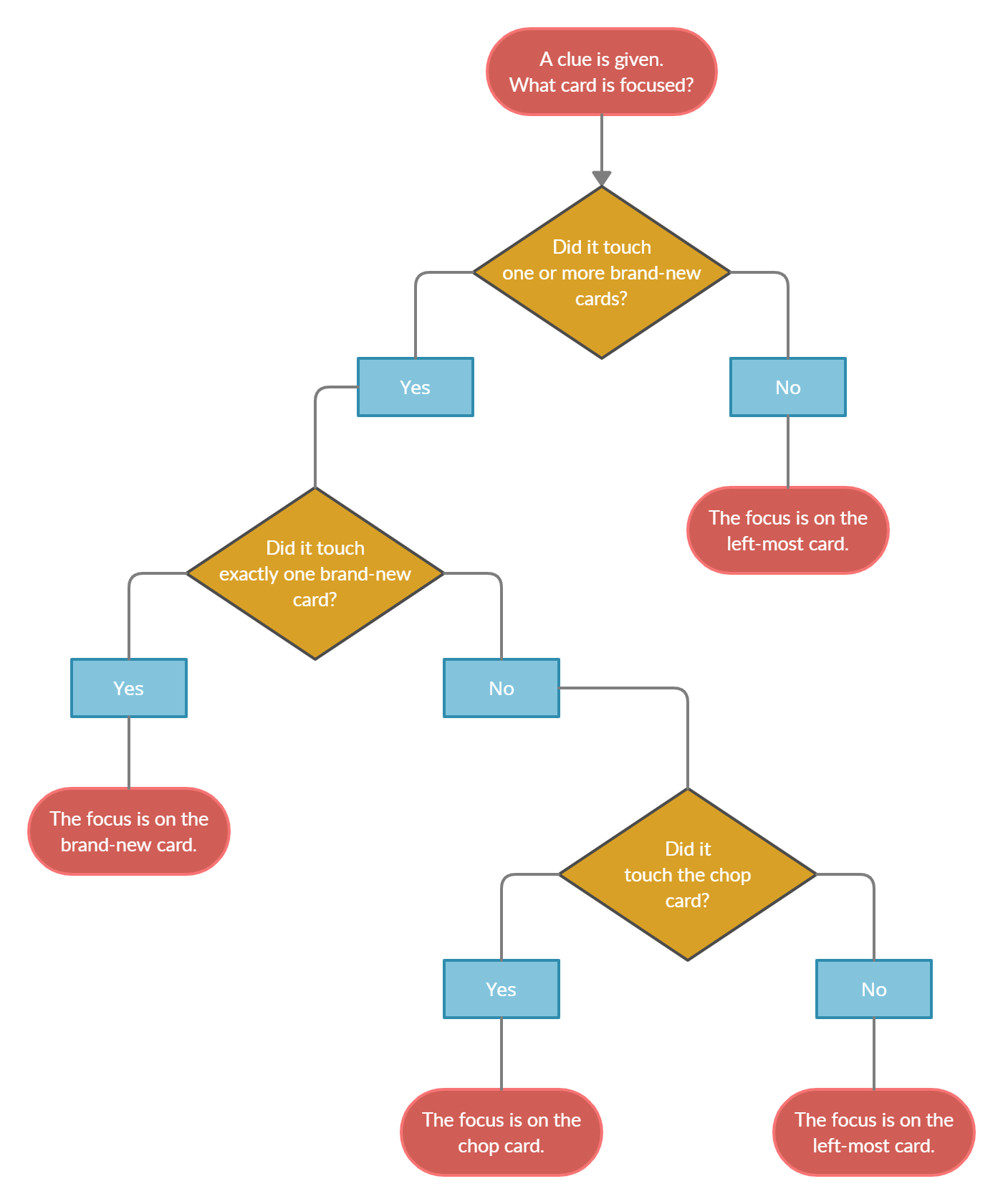 The challenge questions for level 1 are listed in the beginner's guide.